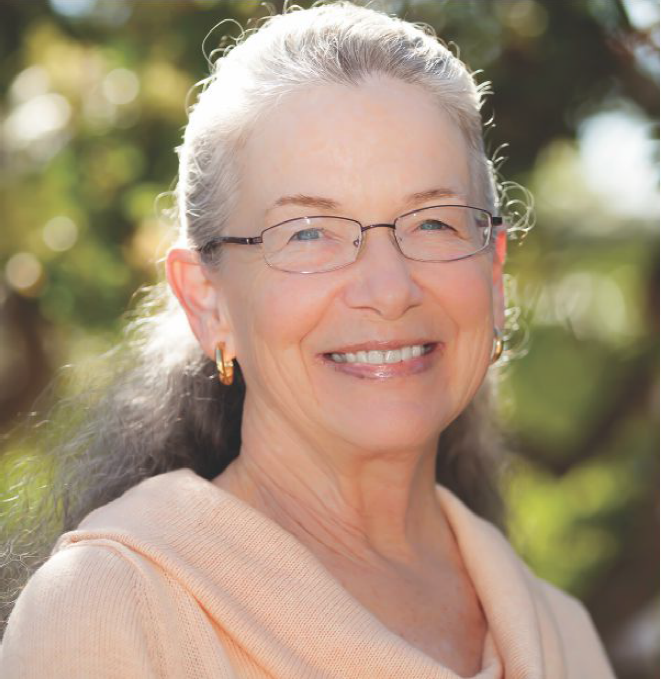 BK DIANE TILLMAN encountered the Brahma Kumaris in India in 1981 while taking a year-long sabbatical from her job as a School Psychologist in California. Dedicated to the practice of raja yoga, "Sr. Diane" has been the coordinator of the Brahma Kumaris Meditation Center in Seal Beach since 1983. As part of her service with the BKs, she became involved with UNA-USAfrom 1986 to 1996, and served at the local, district and national levels. Diane enjoys integrating the knowledge of psychology and spirituality. She has lectured and facilitated seminars on personal development in 30 countries, authored documents for the BKs, and been involved with numerous international initiatives. Because of her background as an Educational Psychologist, Tillman was asked by the BKs in 1995 to write a chapter on values activities for children for their publication Living Values: A Guidebook. When this morphed into an international values initiative, she resigned from her job to write for the program. The primary author of the award-winning Living Values Series of five books, she has written ten additional educational resources for at-risk youth, a Living Green Values resource, a children's book and a parenting guide. Tillman has traveled to all regions of the world to conduct training and LVE seminars at conferences and in refugee camps, for educators, street-children agencies and UNESCO.