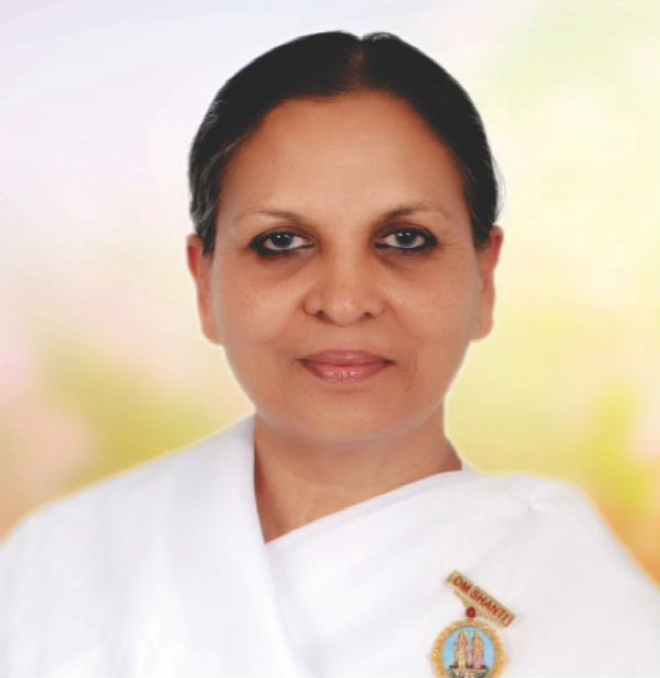 BK GITA PATEL was born in Tanzania, East Africa, but throughout her life had the fortune of being immersed in cultures of both the East and the West. She received her Bachelor's degree in Commerce in India, and spent time working in London. She has lived in, and travelled to, numerous countries, and takes a trip to India each year. BK Gita has lived a spiritual life since childhood, but found her calling in 1979 when she was introduced to the Brahma Kumaris. Drawn by God's love, she made the decision to focus on the development of her soul,for she felt that was what was most important in life. BK Gita has studied the ancient art of Raja Yoga Meditation for the past 37 years and is the lead coordinator for the Brahma Kumaris Meditation Centers in Southern California. She oversees raja yoga study groups in several locations and is quite involved with the interfaith community. Although based in Los Angeles, she travels extensively, offering people of diverse backgrounds the opportunity to awaken their inner power and potential. Sister Gita continues to follow a peaceful, natural and sattvic vegetarian lifestyle which she shares with those around her, based on the inspirations and teachings of the Brahma Kumaris.